Get A Quote
Our Blog

“A recent study led by University of Maryland researchers found that streams and rivers across the United States have become saltier and more alkaline over the past 50 years, thanks to road deicers, fertilizers and other salty compounds that humans indirectly release into waterways. The team named this effect ‘Freshwater Salinization Syndrome’.” This syndrome has, obviously, a number of detrimental side effects. These detriments have a wide cascading effect upon global, regional and local environments. The UMD research group found that salty, alkaline freshwater can release a plethora of chemicals, including toxic metals and harmful nitrogen-containing compounds, from streambeds and soils in drainage basins. These chemicals can travel through watersheds and form “chemical cocktails. These cocktails have increasingly more damaging effects on drinking water supplies and environments when compared to solo contaminants. They release many different metals, such as copper, into waterways which causes devastating long-term damage. 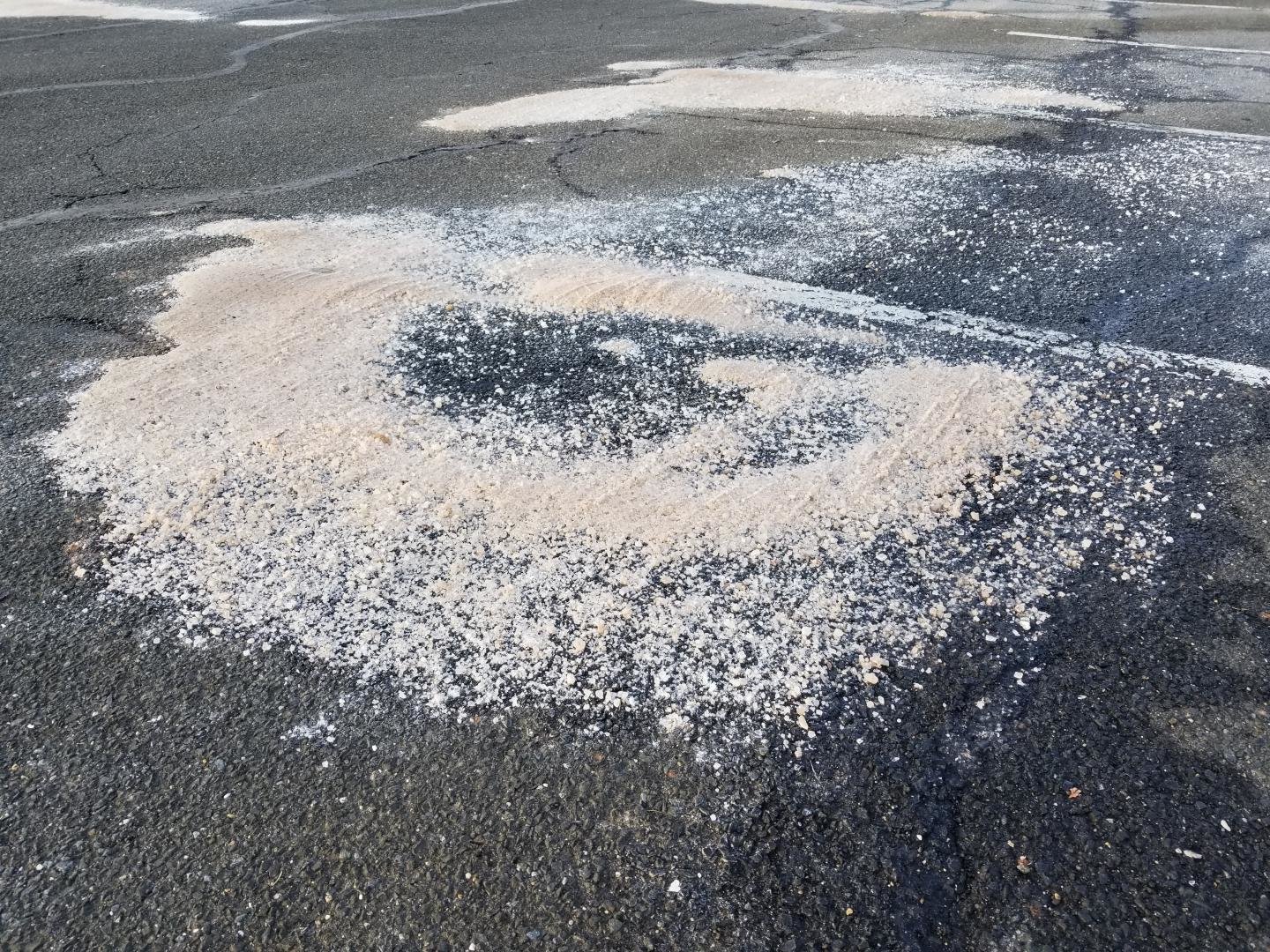 The bottom line of our findings is that when humans add salt to waterways, that salt also releases a lot of dangerous collateral chemicals,” said Sujay Kaushal, a professor of geology at UMD and lead author of the study. “It’s clear that regulatory agencies need to find new ways to address these ‘chemical cocktails’ released by saltier water, rather than looking at individual freshwater pollutants one by one.”

The group’s research shows that this awful phenomenon also acts at a global level. After analyzing river data they reached a conclusion. Over the past 50 years, salt ions have been increasing in both US and EU rivers. “Given what we are finding, I continue to be surprised by the scope and magnitude of the recent degradation of Earth’s surface waters,” said study co-author Gene Likens.

In New England and Midwestern states, there is a prime culprit. Road salt applied to roadways in Winter is a primary cause of Freshwater Salinization Syndrome. That’s a hard pill to swallow. Transportation becomes extremely difficult for people during Winter in those areas. There’s no easy fix to that problem because many see it as a necessity. Not everyone can put on tire chains. Most people rely on salted roads to be able to travel. It can be to their jobs or their children’s schools. It’s a tough situation. 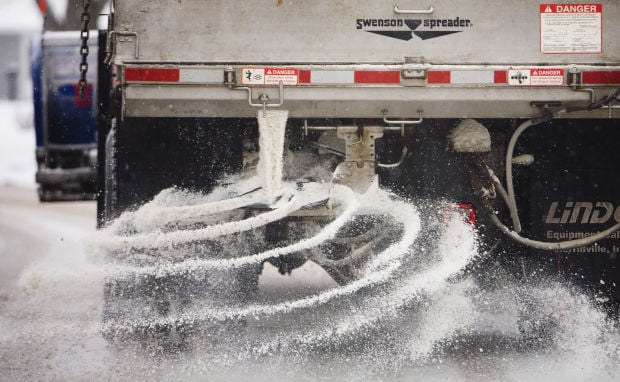 The heavily agricultural Midwest and areas of the Mid-Atlantic states also house a prime culprit. Agricultural fertilizers are a large cause of Freshwater Salinization Syndrome. That’s also hard to swallow. The agriculture industry is a necessity in those states. As well as, the speed at which crops need to cultivated cannot be lessened or there shall be nationwide repercussions. Situations like these are harder to solve than say, spilling salt or using less. It’s a grey situation that has no forward facing answer. As it stands, this increase in salinity can lead to long-term health effects. Solutions have to be discovered, or consequences will be faced down the line.

For more information, follow us each week for the latest hazmat news or contact DGD Hazmat here.